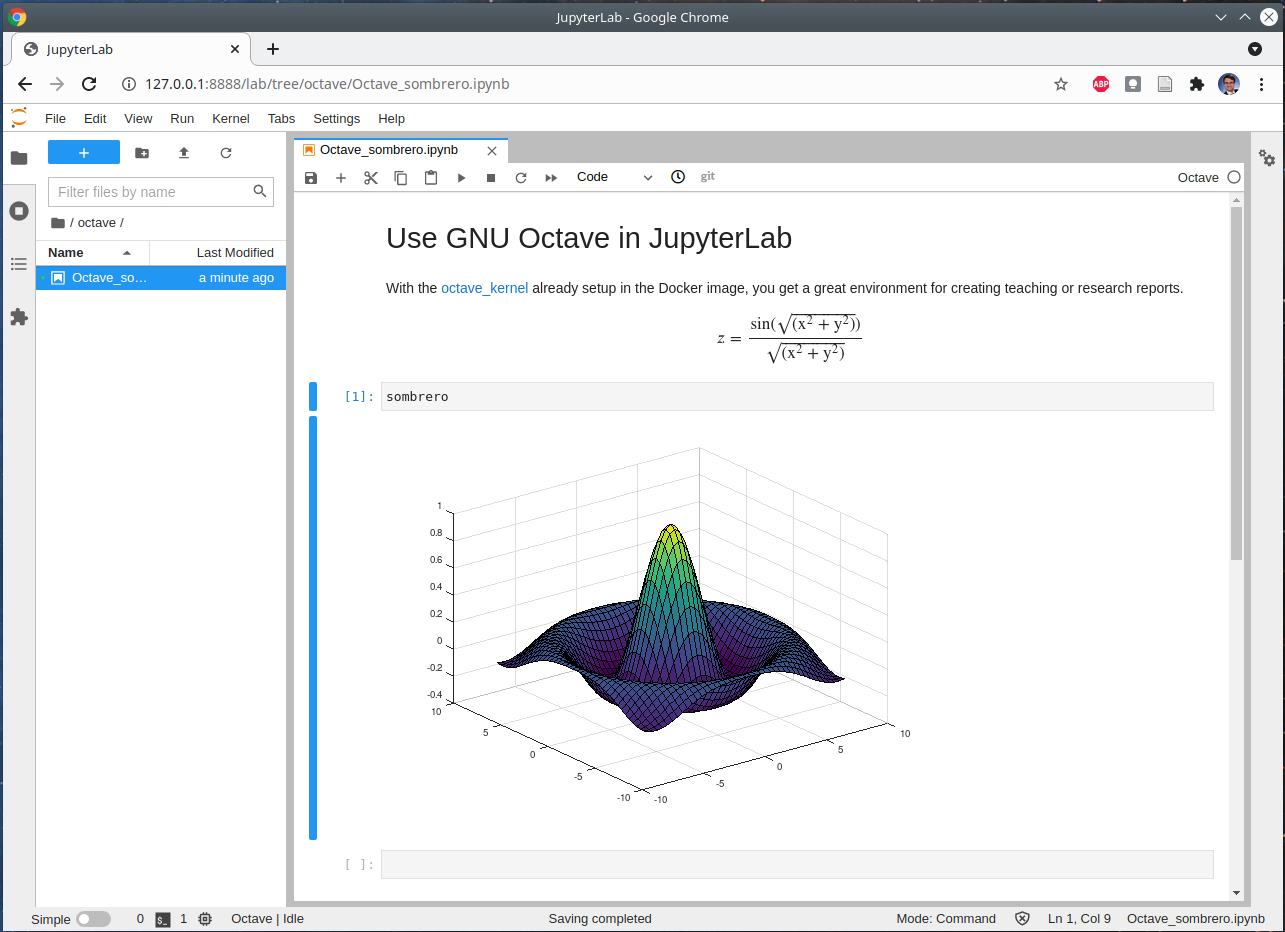 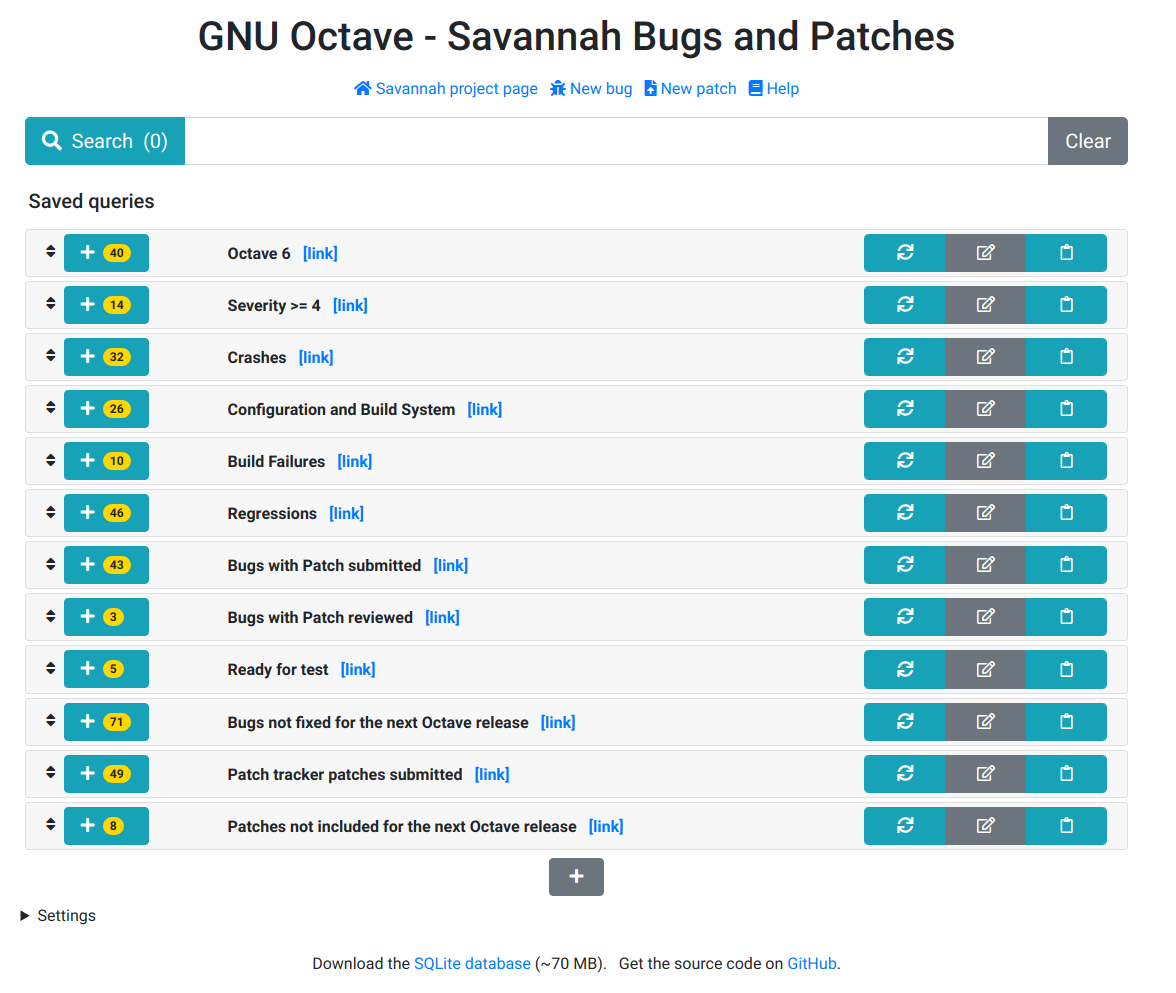 The GNU Octave project is registered on the code hosting platform GNU Savannah since April 2002. With about 10,000 of 60,000 bugs, Octave is one of its biggest and most active users. However, the issue tracker interface has some limitations and valuable information is not as accessible as it can be. A data scraping approach SavannahAPI overcomes some of these limitations and offers interesting new insights and overviews. 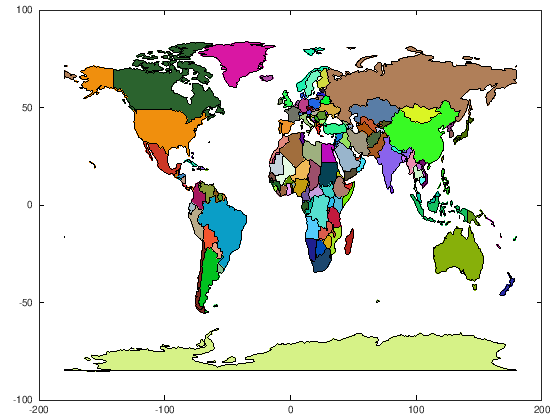 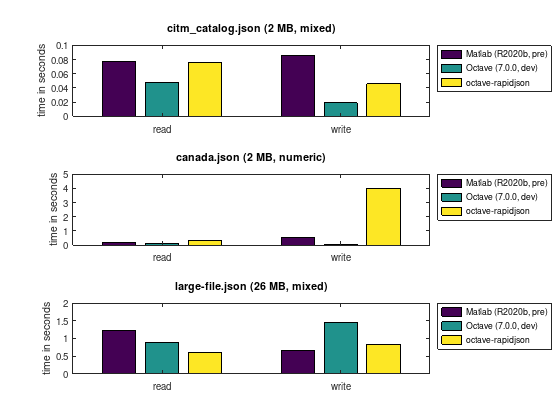 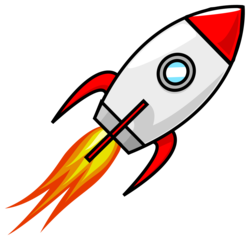 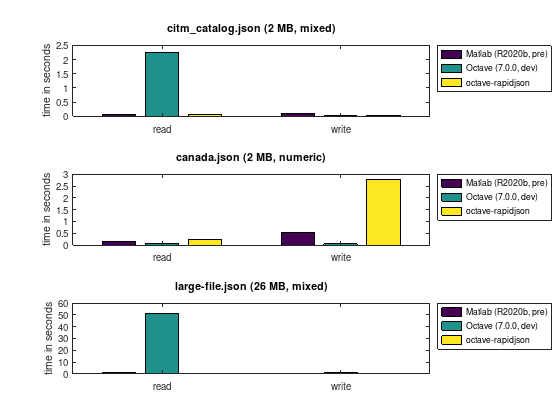 The Google Summer of Code (GSoC) 2020 will end with this August. I had the pleasure to mentor Abdallah Elshamy working on the implementation of the jsondecode() and jsonencode() functions for Octave. These function allow to convert JSON data strings to Octave Objects and vice versa. 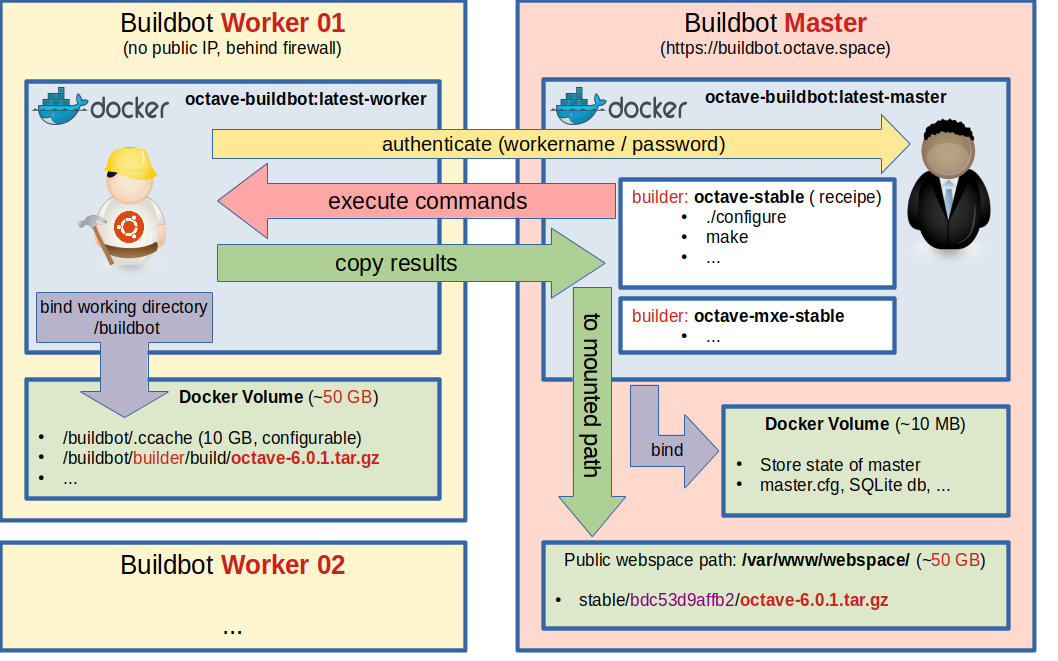 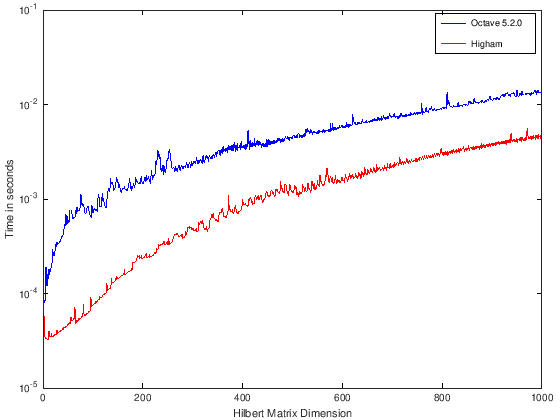 Today, I read an interesting article about Hilbert Matrices in N. Higham’s blog and stumbled over these simple elegant two lines:

On June 4th there arrived an extraordinary mail by Hossein on the Octave maintainers mailing-list. To my knowledge he has not been involved into Octave development so far. He introduced shortly and convincingly OctaveCoder:

Many popular source code hosting services do not support Mercurial (in short “hg”). After Bitbucket announced the “sunsetting” of Mercurial repositories in April 2020, only good old SourceForge and GNU Savannah still support hg.

This Christmas I had the honor to give a seminar talk at the University of Tokyo, which was organized by JSIAM.

At the Shibaura Institute of Technology I was given the opportunity to talk about GNU Octave.

The slides of today’s talk at the OctConf2017 at CERN are available here.